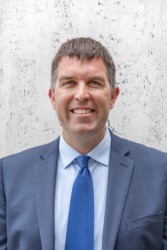 Ryan Miller has been in St. Louis his entire life. Most of his childhood was spent playing and competing in different sports. Eventually, he settled on ice hockey during the winter and baseball during the summer.  Playing sports taught Ryan at a young age that hard work would pay off - spending many hours practicing and preparing for games.  As an adult, he realized the same work ethic he developed for sports also applied to his professional life.  Real Estate became his new passion.  “I am constantly looking for new ways to enhance my abilities, and serve my clients with the best possible experience and outcome.”

When Ryan attended University of Missouri – St Louis, he started a long distance relationship with his now wife, Michelle, who attended Butler University.  They shared a love for basketball and became huge Butler basketball fans. Ryan and Michelle now have three kids that share their same love for sports.  They also enjoy going to Daytona Beach each summer with family to relax and re-charge. 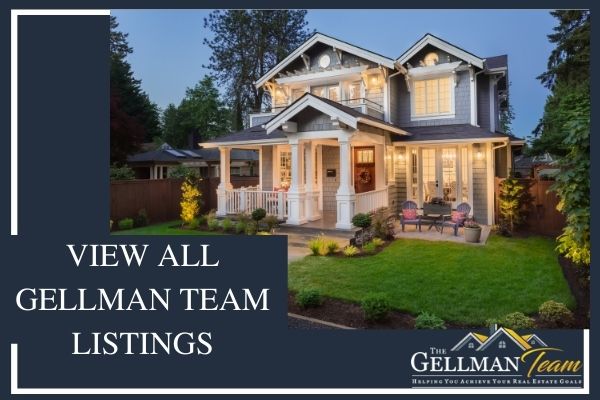 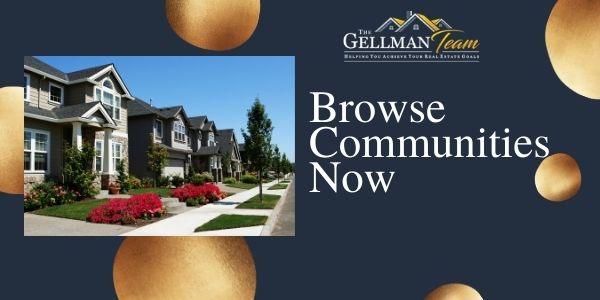 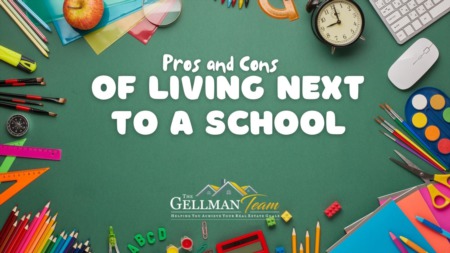 Pros and Cons of Buying a Home Next to a School