Chesterfield: A City of Towns

The City of Chesterfield we know today is comprised of six small historic towns and communities: Bellefontaine, Lake, Gumbo, Monarch, Bonhomme, and Chesterfield. All of these communities had their own post office, which was unique. Over time, these post offices closed one by one until only the Chesterfield office remained. Chesterfield was the geographic center of these 6 towns.

Bellefontaine, also known as Hilltown, was settled in 1837 and the first post office opened in 1851. Rinkel’s Market was a local landmark at the intersection of Olive Boulevard and the Chesterfield Parkway.

Lake, also known as Hog Hollow, was settled around 1850 and the post office was established in 1871. In the 1880s, Zierenberg's General Merchandise and Saloon was built on Olive Street Road. The structure was rebuilt after a fire in 1918 and still stands on site today.

Gumbo was located at the intersection of Chesterfield Airport Road and Long Road, and was settled in the 1870s, with their post office opening in 1882. The name comes from the area’s soil, which was very rich and silty, and was used to construct streets and sidewalks for the 1904 World’s Fair in Forest Park. This community did not last long, and the post office service transferred to Chesterfield in 1907.

Monarch, also called Atherton or Eatherton, sprang up along the railroad lines in the 1870s. Local landmarks included William Sutton’s General Store, which no longer exists, and “The Shadows,” a residence on the bluff that still stands. The post office had a similar lifespan to Gumbo’s and only operated from 1895 to 1907, before transferring service to Chesterfield. 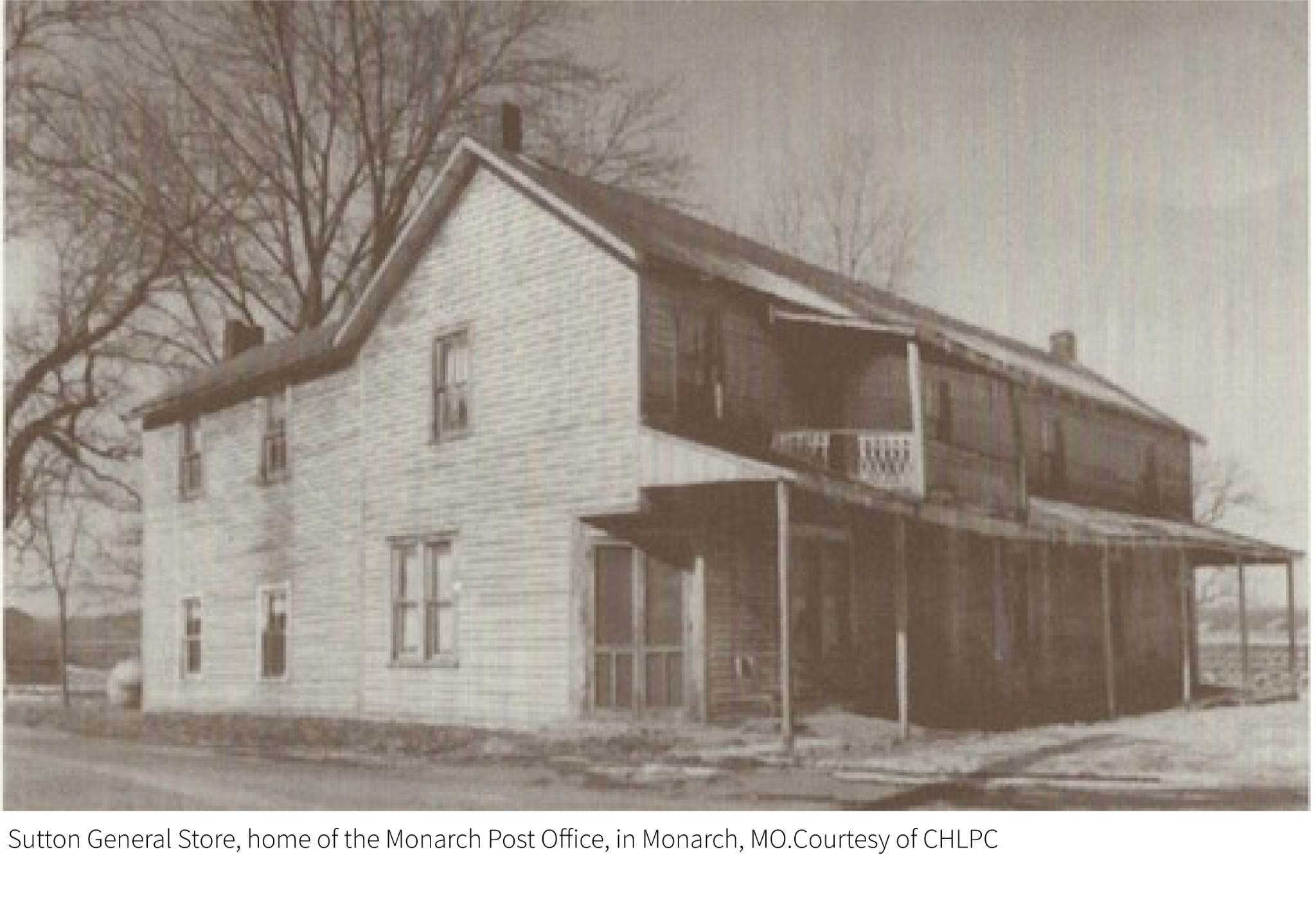 Bonhomme was on the western end of Olive Street Road, and had quite a few structures. Including: a blacksmith shop, grist mill, general store, post office, and saw mill. Unfortunately, the town did not survive a flood along the Missouri River in the late 19th century.

Chesterfield was first settled in 1797. The name “Chesterfield” first became used in 1817, when Col. Justus Post acquired more than 21,000 acres and laid out a community between Baxter and Wilson Roads. The next big development was led by Christian Burkhardt in 1877, who acquired 21 acres near the railroad on Olive. His son Edward later constructed 12 brick bungalows between 1918 and 1925, and opened a mercantile store.

Edward Burkhardt was also the president of the Farmer’s State Bank of Chesterfield. The 1914 bank building, which was also home to the post office and telephone switchboard, is the oldest commercial structure in Chesterfield and the only surviving rural bank building in the county. It also has a very unique pressed-metal facade. You can see the building today at the intersection of Old Chesterfield Road and Baxter Road. 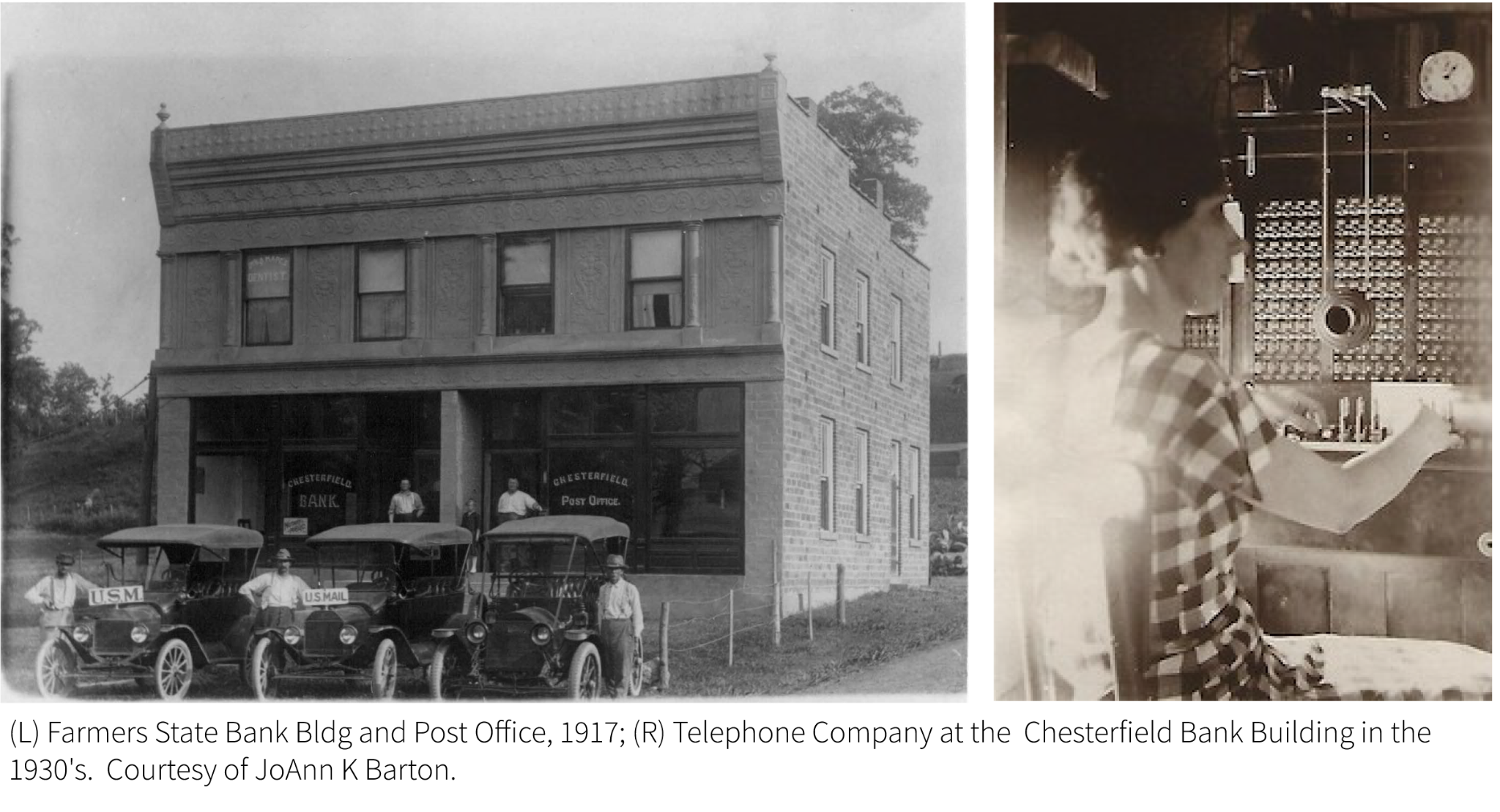 Modern-day Chesterfield emerged in the 1960s, when Louis Saches developed Chesterfield Village--a 1,200 acre development with condos, apartments, offices, and a shopping mall. The City of Chesterfield was incorporated in 1988, and continues to grow and expand.

Today, the City has 4 structures listed on the National Register of Historic Places and 20 “Century Houses” that are over 100 years old. The best place to get a sense of Chesterfield’s town history is at Faust Park, a 200-acre landscape complete with a Historic Village that preserves 16 buildings. 4 of these buildings were built between 1817 and 1910. 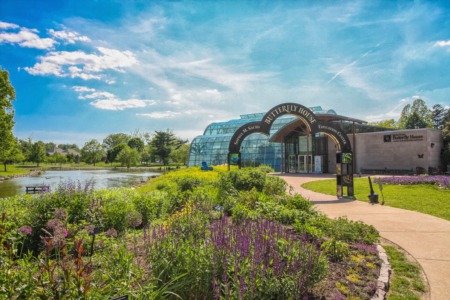 Planning a Staycation in Chesterfield

Chesterfield is one of the most family friendly cities in Missouri, with plenty of things to do and a safe environment. As a resident of ...Read More 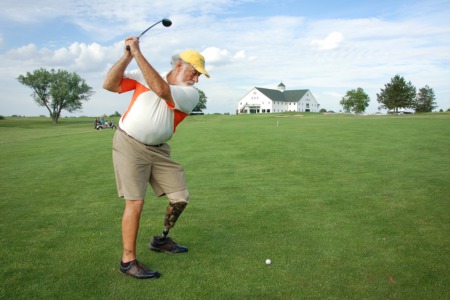 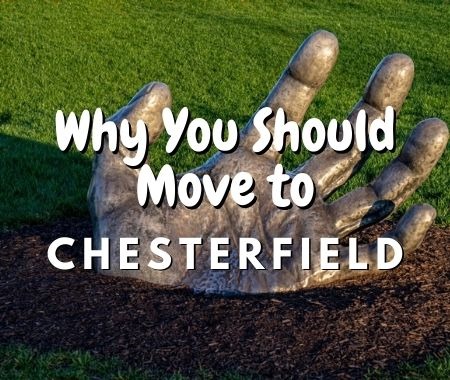 Why You Should Move to Chesterfield Missouri

Considering a move to the St. Louis real estate area? Maybe Chesterfield has more of what you're looking for? The community of Chesterfield sits just ...Read More